The sirens were blaring so loud I had to shout above them. Maneuvering between stopped cars on the motorway, my husband was intently focused ahead and watching behind while the ambulance sirens blasted the air around us. Originally a group of five motorcycles leaving Rome together, the two riders behind us were were no longer visible in our rear view mirrors, and I hoped the riders were okay.

The ride to Rome began as a road trip from Naples to the Sicily-Rome American Cemetery to lay a wreath honoring Veteran's Day. The trip expanded from the cemetery to include a ride into downtown Rome for lunch. The group of 30 riders who departed from Naples had divided up after our meal in Rome and were headed back to Naples in small groups. Our group of five were experienced riders - three of whom would be officers in the new Harley Owners Group Military Chapter approved by Harley Davidson Corporate. One of only three military chapters in the world. We were all used to riding long distances in inclement weather and heavy traffic, adjusting to the differing laws in each of the United States.

But riding in Italy wasn't like anything we had experienced in all of our many thousands of miles riding cross-country in North America. Rules were meant to be broken here and we'd quickly learned that two lanes of traffic in Naples meant four cars abreast, and stop signs, like lane lines, were simply suggestions. The chaotic manner of Italian drivers in Naples was quickly educating us that a ride anywhere near a city was a game of survival. The hundreds of scooter riders in Italy already knew this, and we watched them take heart-stopping risks and exhibit utter fearlessness on two wheels. As it turns out, they have the right-of-way.

Now there we were, just outside Rome, on a Screaming Eagle Street Glide that would quickly overheat sitting in traffic. Picking our way through stopped cars and watching for the emergency vehicle buried somewhere in the stack of vehicles blocking both lanes. Eventually, the ambulance emerged, and that's when our lead rider did what the Italians on bikes had taught us to do: keep moving. After passing the accident - 30 minutes after this video was shot - the ride to Naples took another two hours in heavy traffic, albeit moving, traffic. We arrived home safely, ready to do it again tomorrow. 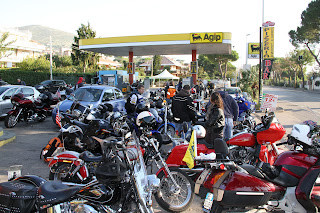 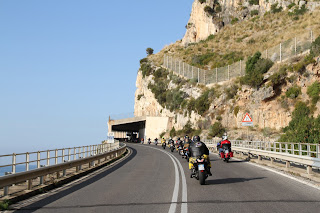 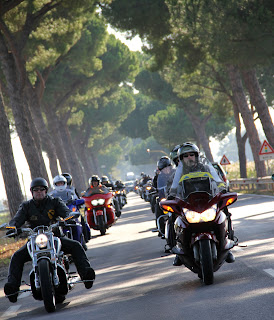 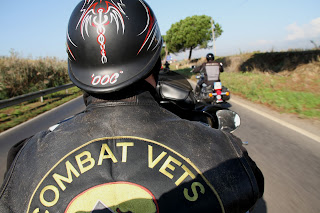 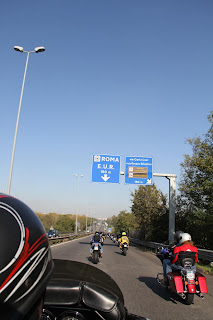 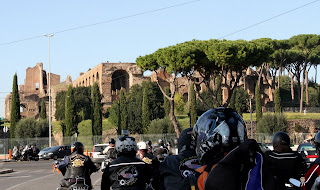 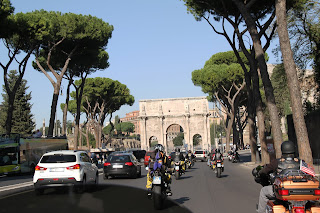 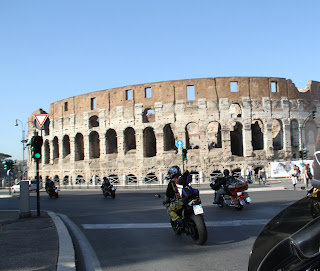 Posted by Thestreetsofitaly at 6:04 AM 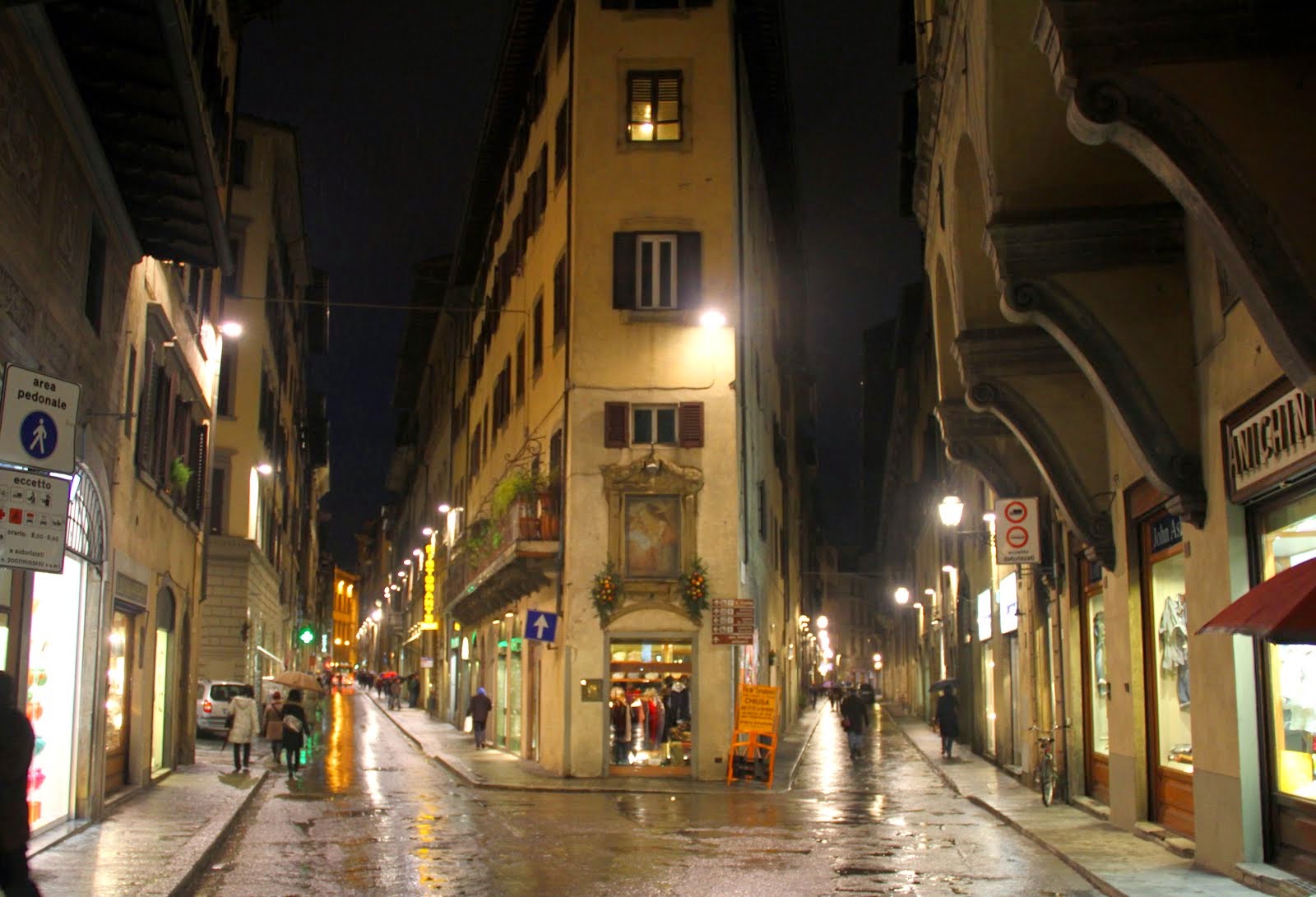 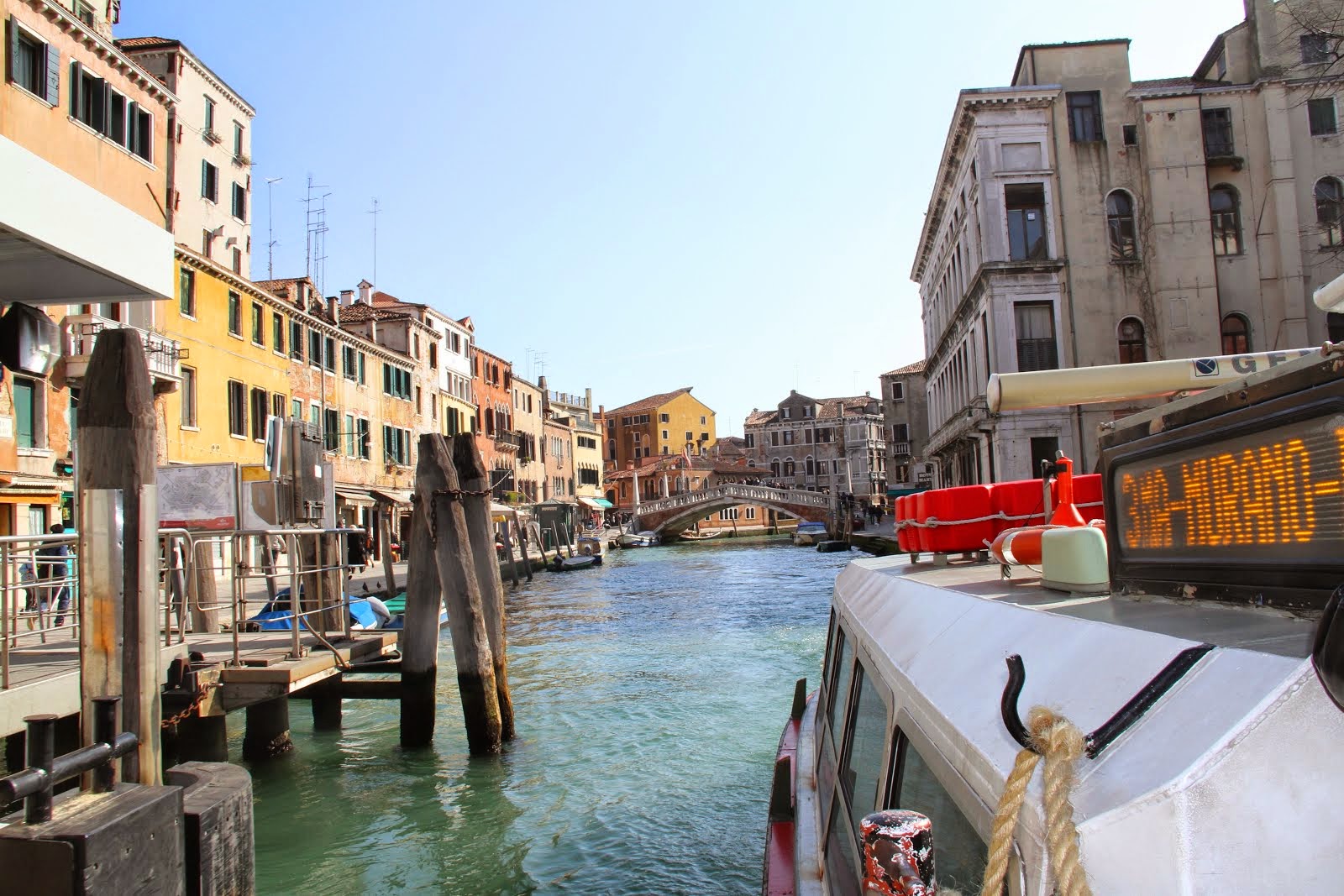 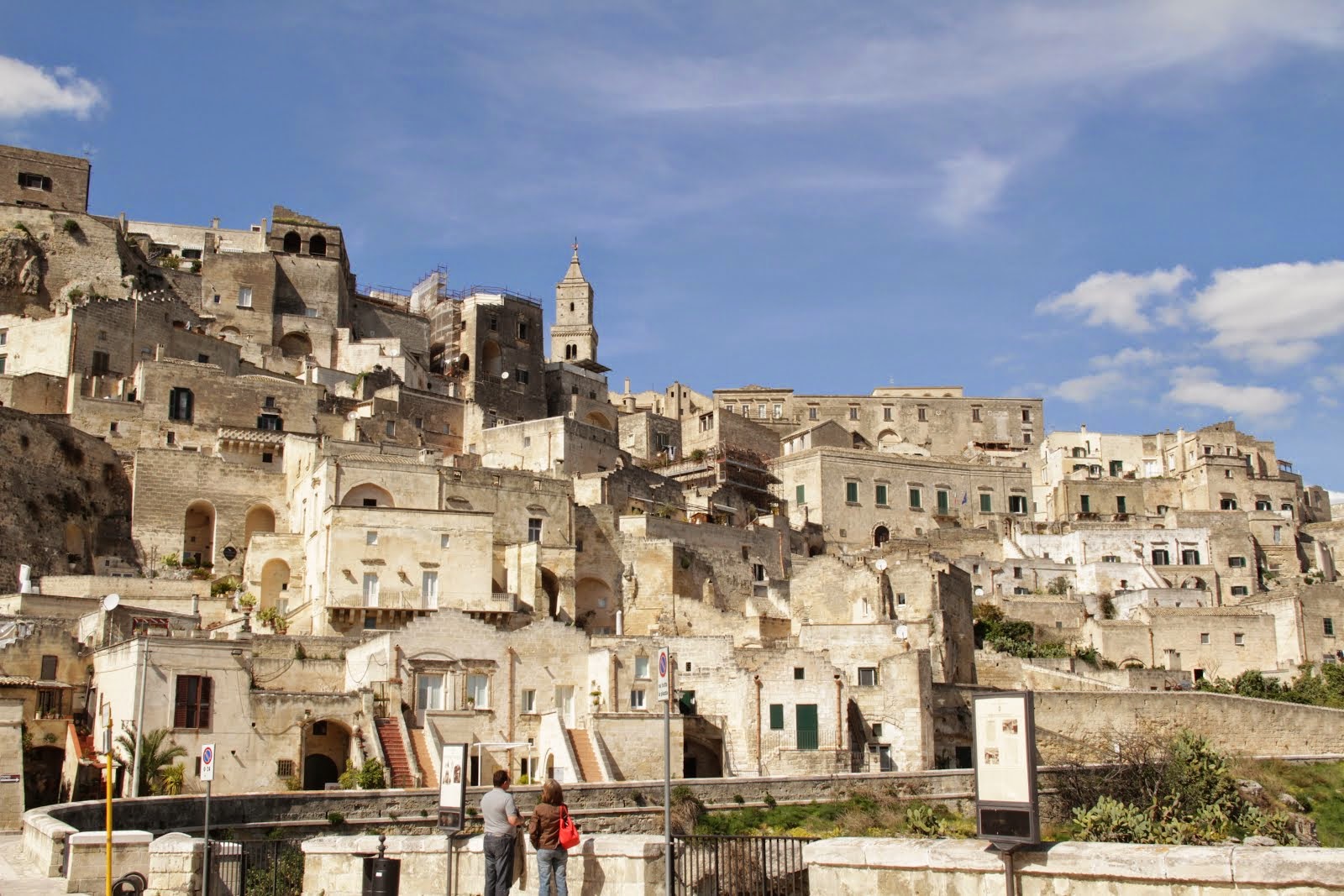 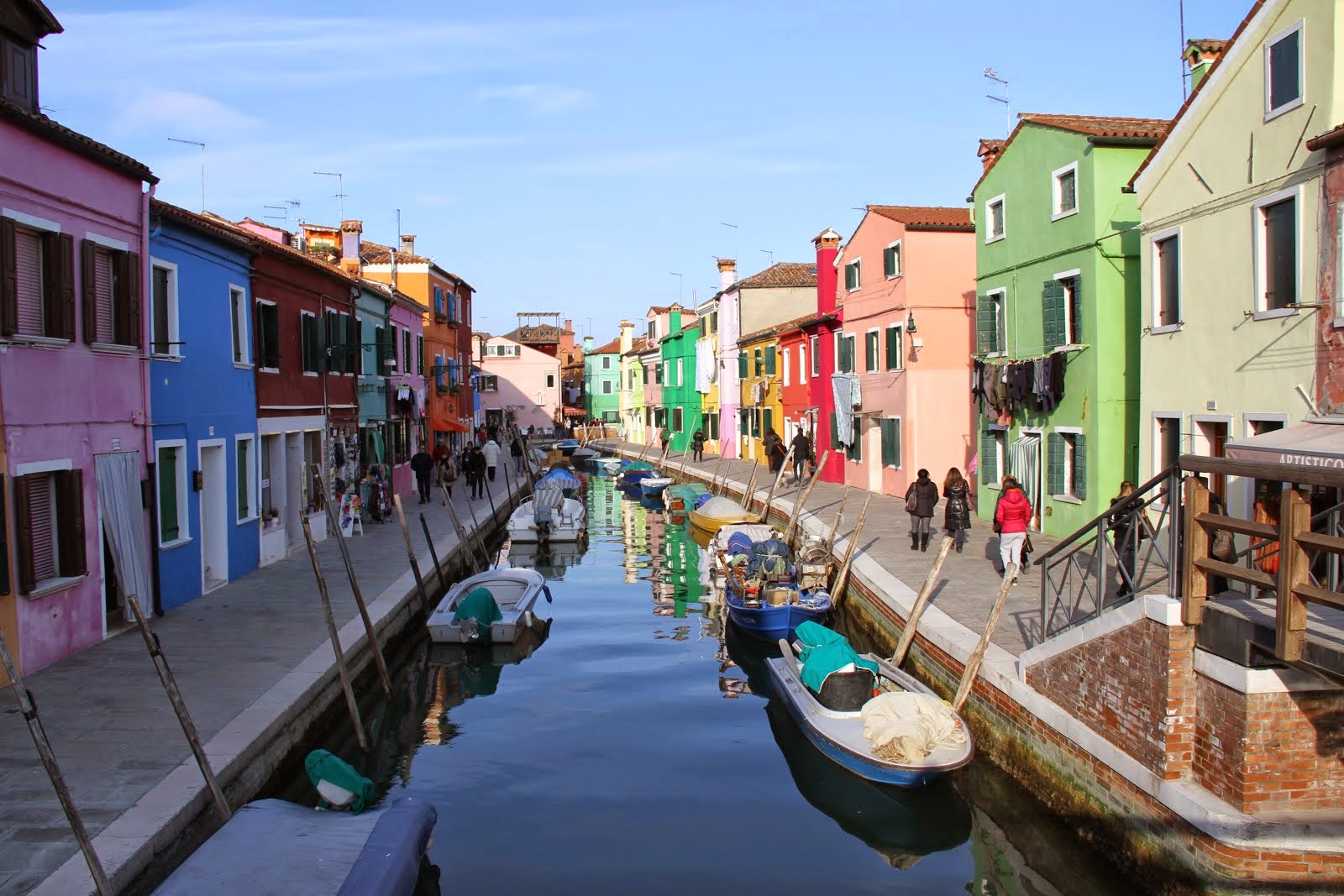 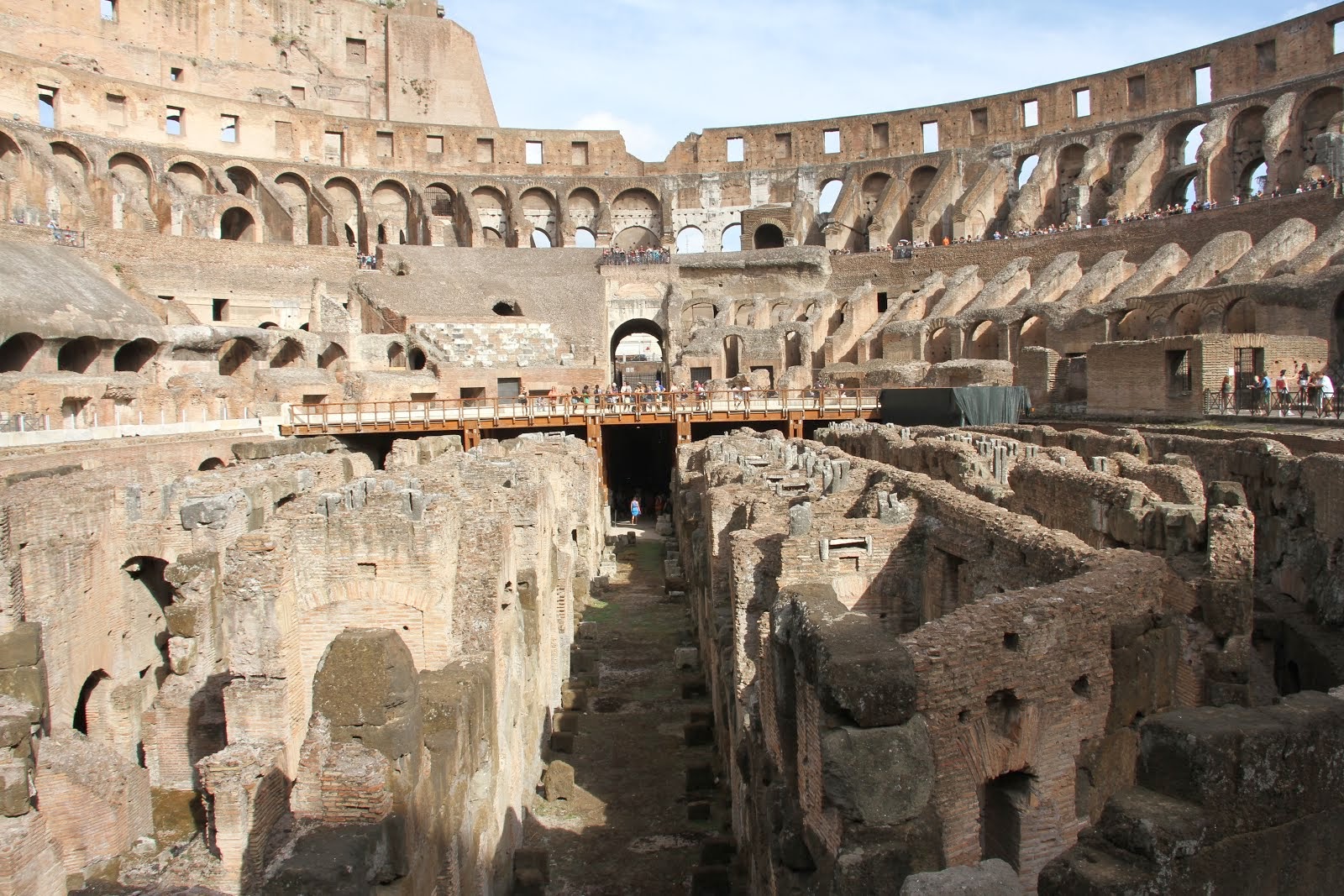 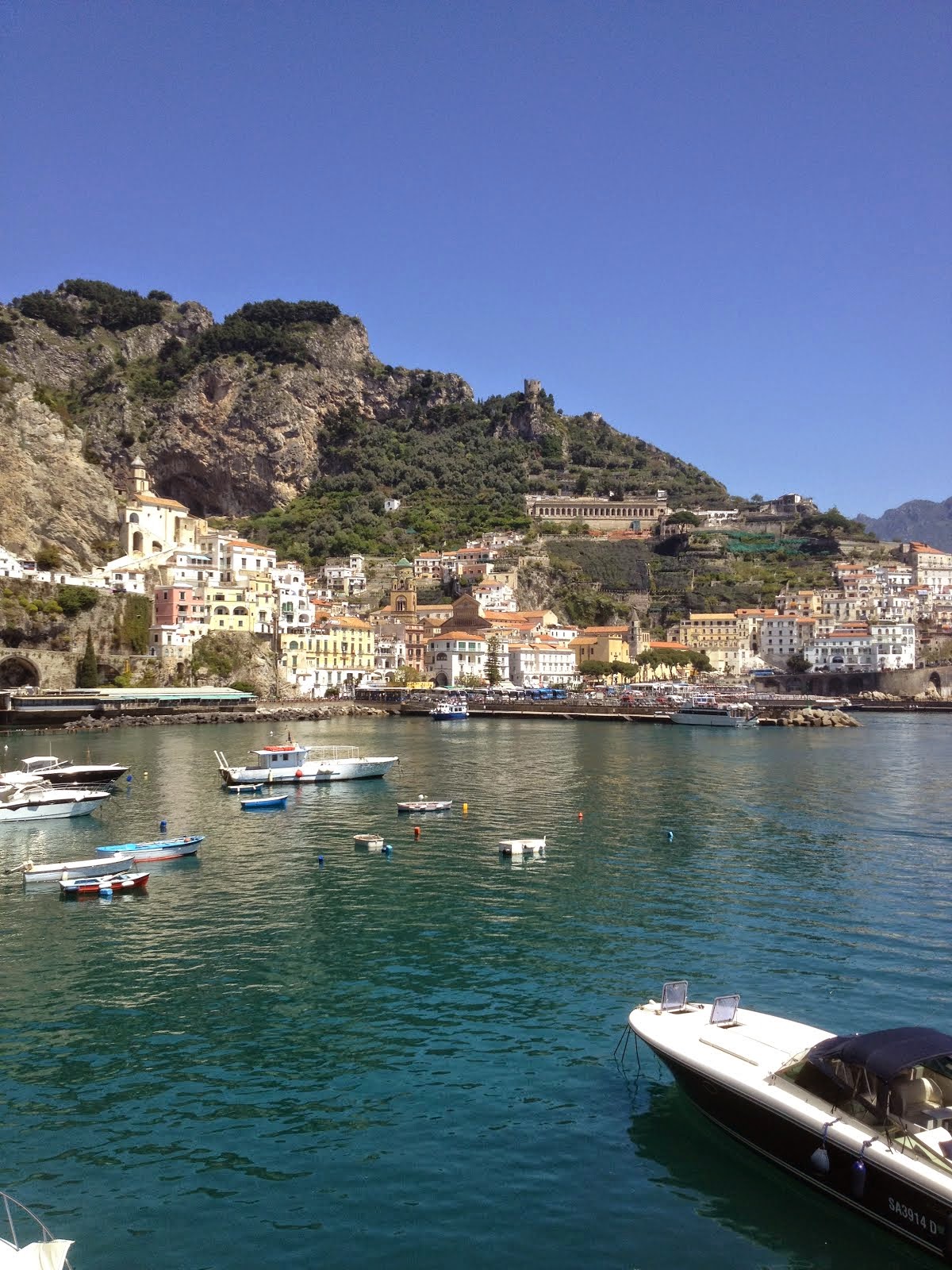 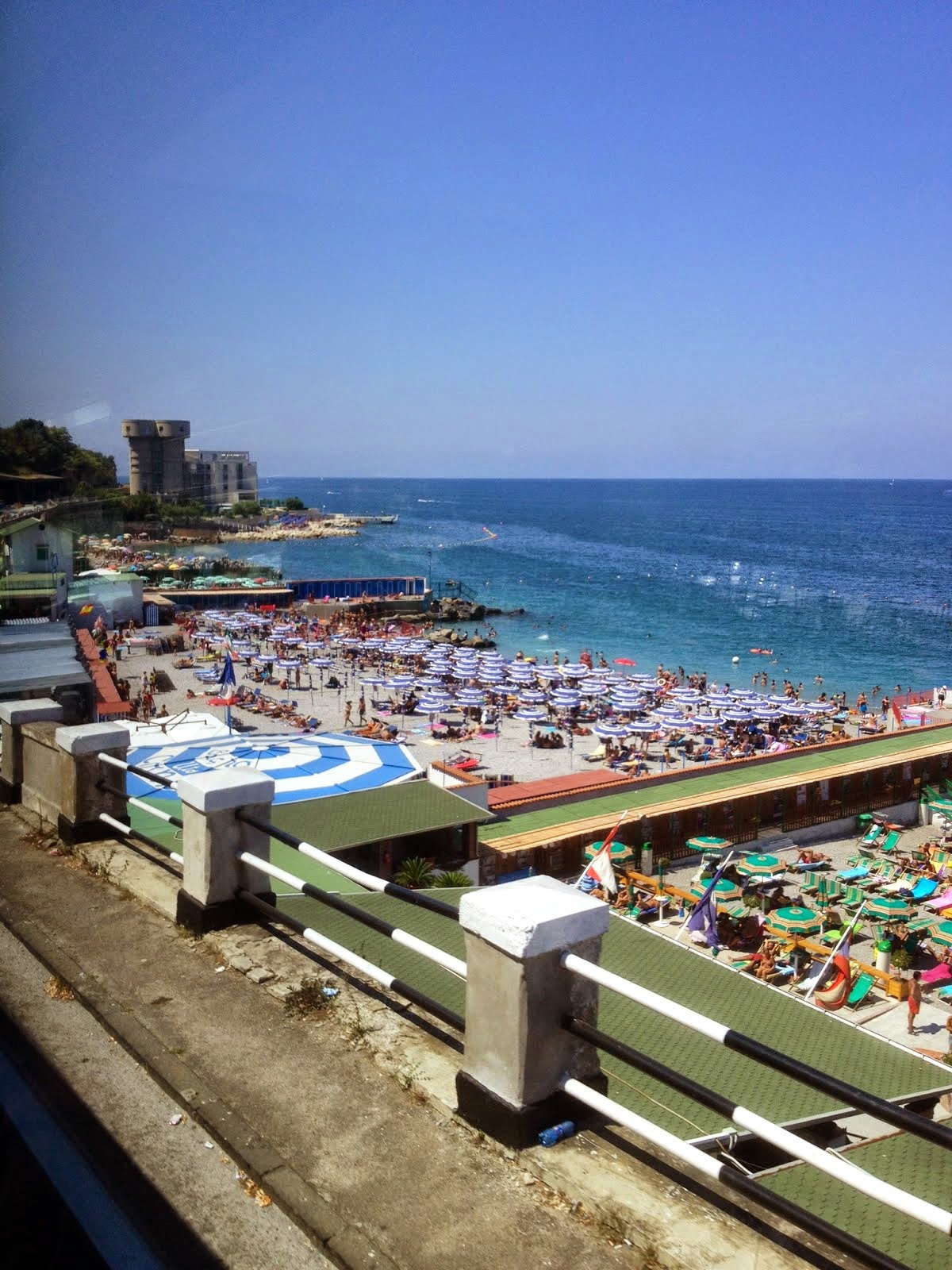 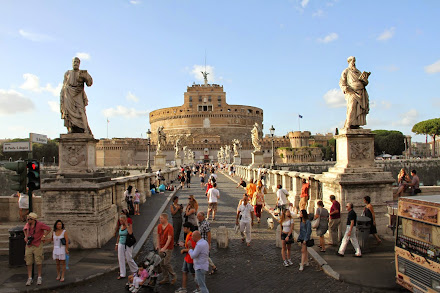 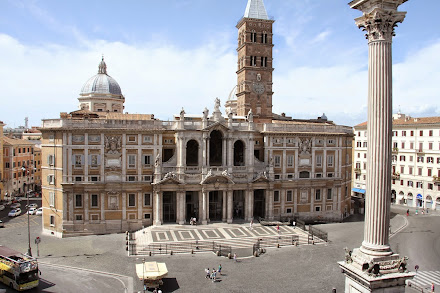